If you’re a parent of a child under 3, chances are you worry about how they eat. In fact, according to the Better Health Channel (a fabulous source of plain English health information) eight out of 10 Australian parents worry about their kids eating habits.

From my experience as a nutritionist with an interest in early childhood health, and as a parent, I’d have to say this statistic is pretty much on the money. But it doesn’t have to be this way.

Fussy eating behaviours tend to arise out of the developmental changes taking place as babies become toddlers. One of these is a growing sense of self and with this the desire for control and independence. The other is a slowing of growth. Annoyingly food and eating often bares the brunt of these changes.

US feeding expert Ellyn Satter has an elegant solution which involves applying her ‘division of responsibility in feeding’. Simply put parents are responsible for what is provided and when and where. The child is responsible for whether or not to eat, and if they do, how much. It works surprisingly well, and by removing the pressure to eat, meal times can become pleasant family occasions for everyone to enjoy.

The overriding caveat here is trust. Trust in your child to know what they need, trust in yourself to provide good healthy food.

If you want to know more about Feeding Families: How to Win the Food War, join me on Wednesday August 6 for a webinar hosted with The Parents Jury.

Click here to register and I hope to see you there…. 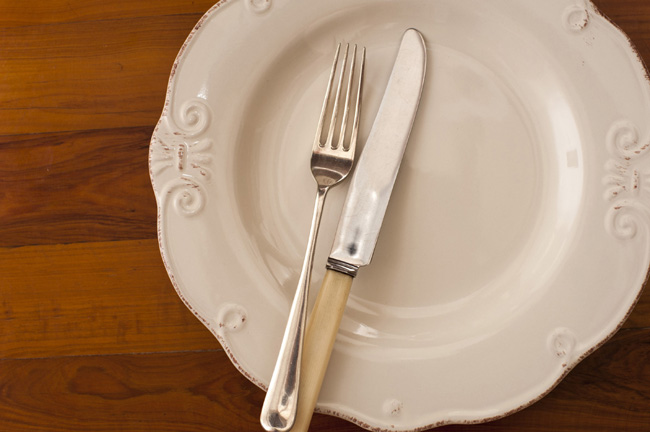 It’s citrus season and our cumquat tree has been prolific. And unlike last year when I picked the fruit but ran out of time use them, I was determined to not to let this years crop to go to waste.

A good thing then, that the long weekend had arrived and rain had washed out children’s sport; the cumquat kitchenfest was on!

The 6 kilo harvest was probably a little more than I could reasonably manage however I was determined to give it my best shot, encouraged vigorously by Miss 11.

We started with marmalade. I have good success with Stephanie Alexander’s recipe from her Cook’s Companion. Nice and simple. Miss 11 did all the weighing, washing and some of the chopping before she got bored and found something more interesting  to do. And, with cumquats prepped and soaking, the next task was cordial.

I had a school friend with an enormous cumquat at her front door. Her mother bottled litres of cumquat cordial which I still remember fondly; cold, tart, sweet deliciousness in a glass.

My Good Housekeeping Complete Book of Home Preserving was a great op shop find in my University days. And it’s been my go-to for ‘squash’ or as we know, it cordial, ever since. Cumquats are so small and squishy, cutting them in half and giving them a quick squeeze is as complicated as this recipe gets.

And finally, when I had almost run out of cumquat steam, a search into the depths of my freezer revealed enough almond meal to whip up a Middle Eastern cumquat cake in the style of Claudia Roden. I’m not going to give you the recipe here because you will find more posts than cakes you can bake using Google. Simply swap oranges for cumquats (I used around 400g) and reduce the cooking time of the fruit. The result is scrumptious.

I love a seasonal culinary challenge when I have the time. What creative ways do you managed seasonal produce? 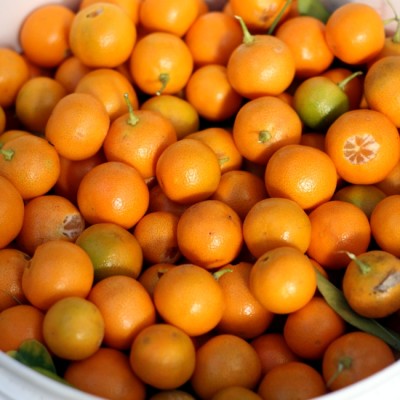 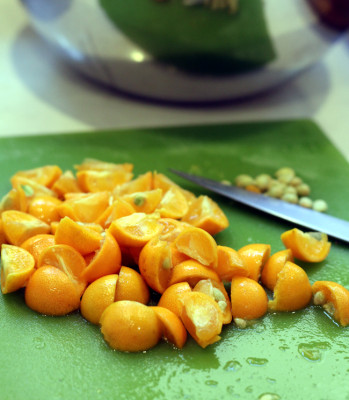 Tie seeds into muslin or a clean handkerchief.

Put fruit and seeds into a bowl and just cover with water (around 1.5-1.7L) and leave to soak overnight.

Next day, measure out fruit and soaking water into large saucepan noting the number of cups (I had 11 cups).

Add to the pan an equal volume of sugar** and bring to the boil.

Boil briskly until it reaches setting point. This can take anywhere from 30-45 minutes or more depending upon your fruit.

Allow to cool slightly before discarding seeds and bottling into hot sterilised jars.

*My cumquats were absolutely full of seeds so rather than seeding first, I seeded them throughout the cooking process using a slotted spoon to catch them as they floated to the surface. The cooking softens the fruit so seeds still caught in the fruit are easily squashed out with the back of a spoon. It was still time consuming, but less so than removing them first up.

**My marmalade was quite bitter on tasting so I added another cup of sugar. This improved the flavour (though it still had a nice bitter kick, just less so) and made it much more likely that my children would also enjoy the marmalade – which they did. 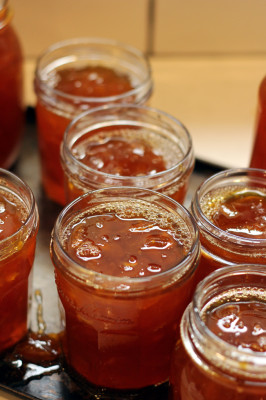 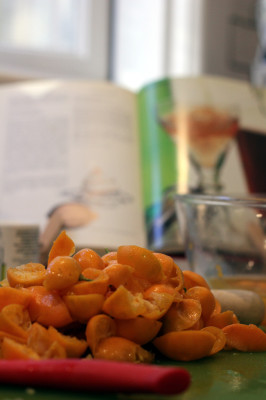 Halve cumquats and squeeze out enough juice to make 300ml.

Ainely slice the rind of three or four juiced cumquat halves after scraping away the flesh.

Place cumquat rind, sugar and water into a pan and slowly bring to the boil.

Strain into sterilised bottles, cap and allow to cool.

Store in the fridge for up to 3 months (if it lasts that long) and dilute one part cordial to 2-3 parts water or soda or as to taste. 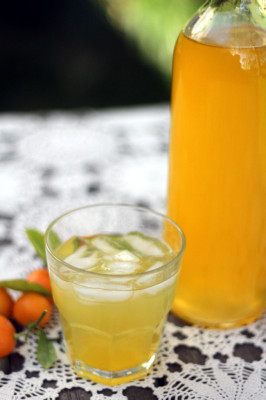 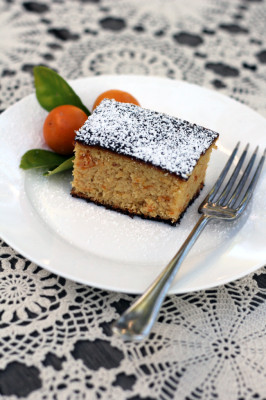 A little dark on the edges but still moist and mmmm

This recipe features the hottest green vegetables on the block, the shining star of the brassica family, kale and it’s supporting star broccolini.

Unlike cabbage (also from the brassica family along with cauliflower and broccoli), kale doesn’t form a head and so may look a little like spinach in this respect.

In Australia, kale lovers are spoilt for choice with varieties  that include curly, ornamental, Cavallo Nero and Tuscan kale.

The nutrition low down on kale is that it’s a great source of a bunch of important nutrients including fibre, potassium, folate, vitamin B6, A, C and K, calcium, magnesium, manganese, and copper.

Brocolini is a newer kid on the brassica block. Developed in Japan in the early nineties, it’s a cross between broccoli and Chinese kale. It’s been available here in Australia since 1999 and is widely grown around the country.

Broccolini is similar to broccoli in the nutrients it provides and you’ll get a good dose of fibre, potassium, folate, vitamin C and K in every serve. 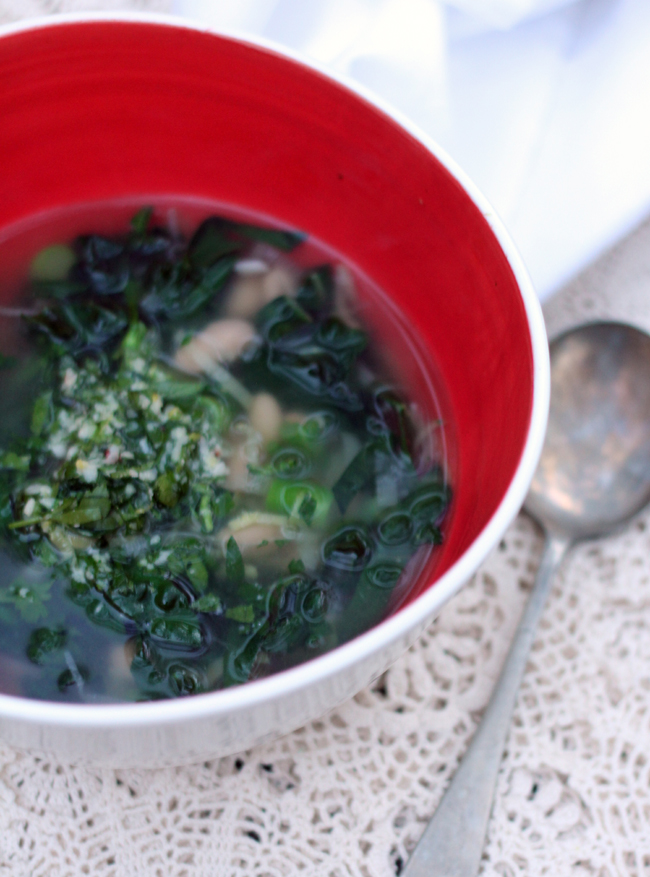 Heat oil in a heavy based sauce pan over a medium heat, add leek, garlic and bay leaf and sauté gently till soft but not coloured. Add stock and 1 cup water and bring to the boil.

Reduce heat add beans, broccolini and cavalo nero and simmer gently for 3 minutes or until greens are wilted and stalks tender – avoid overcooking.

Meanwhile, combine parsley, parmesan, lemon juice, chilli if using and garlic together in a small bowl by rubbing gently together with the tips of your fingers (this ensures the chilli, garlic and zest oils infuse the mixture).

If you’d like to know more about the amazing benefits of star veggies like kale and broccollini, take a stroll over to Veggycation and soak up all their great facts and stats. You may even make yourself some new veggie friends. 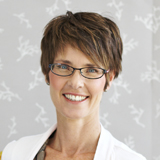